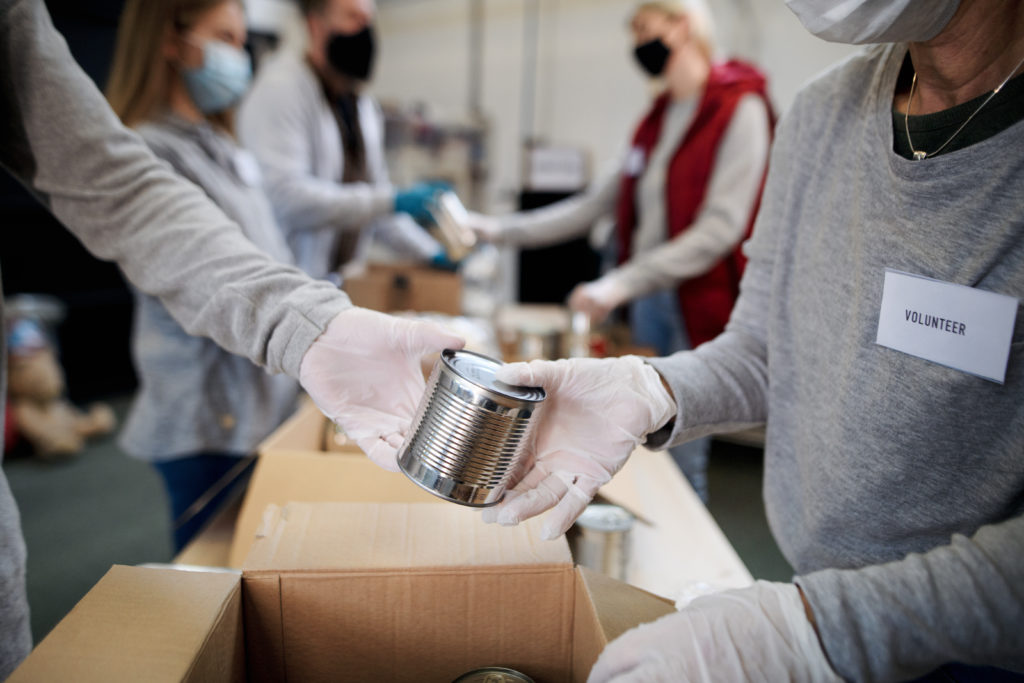 As millions of Americans struggle with food insecurity and inconsistent access to daily essentials — a crisis worsened by the pandemic — companies have embraced their responsibility to give back. As makers of food, beverage, cleaning and personal care necessities, CPG companies have prioritized both monetary and product donations, and are regularly developing partnerships and launching individual efforts to meet needs at the local and national levels.

In total, the CPG industry contributes nearly $2 billion in donations annually to charitable causes across the country — the second highest donation level among all major industries, according to a PwC analysis of IRS data.

Here are a few examples of how industry companies are supporting communities and reducing food and product insecurity.

For the first time in over 50 years, the White House Conference on Hunger, Nutrition and Health was convened to discuss solutions to food policy, hunger and increasing dietary health. Ahead of the conference, CPG companies answered the call by making new commitments to fight these issues affecting households across the country. Here are notable commitments from the industry: 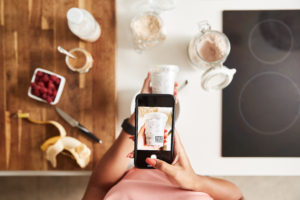 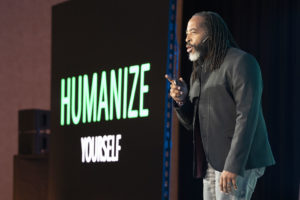