Home > About Us > Staff > David Chavern 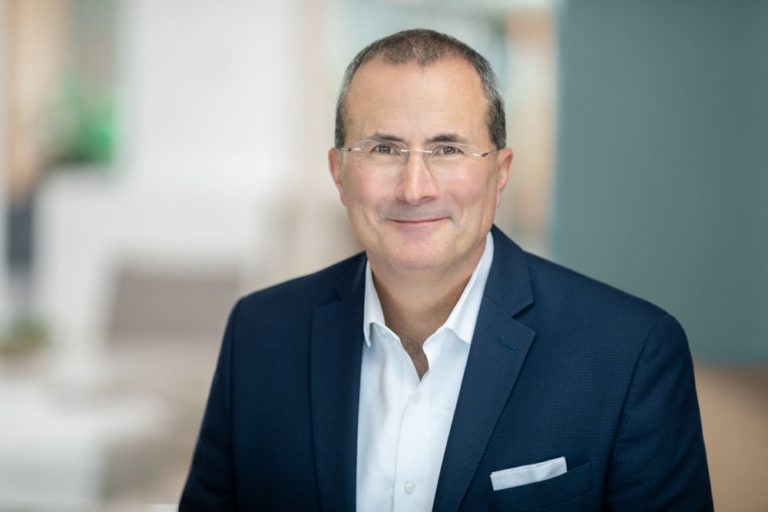 David Chavern is president and CEO of Consumer Brands Association, the trade association for America’s $2.1 trillion food, beverage and consumer products industry. Chavern joined the Consumer Brands Association in January 2023 after a seven-year tenure as president and CEO of the News Media Alliance, the news industry’s leading trade organization, where he rebranded the association and broadened its print focus to include digital media. Chavern also oversaw a merger with the Association of Magazine Media.

Chavern has built a career spanning 30 years in executive strategic, operational and legal roles. Before his time at the News Media Alliance, he spent a decade at the United States Chamber of Commerce. From 2014-15, he served as the President of the Center for Advanced Technology & Innovation. He was also the Chamber’s Executive Vice President and Chief Operating Officer between 2007-14. In this role, he was responsible for day-to-day operations and long-term planning for the 500-person organization. Chavern managed numerous national and international advocacy efforts and guided the organization through periods of intense media attention.

A proud alumnus, Chavern also serves on the board of trustees of his alma mater, the University of Pittsburgh, and is as Chair of the Governance and Nominating Committee. Chavern is a founding investor in several innovative companies including Column – an organization striving to improve the utility and distribution of public interest information – and Starling Trust Sciences.

Chavern has been named in The Hill’s “Top Lobbyists” and was one of the Washingtonian’s “250 Most Influential People.”

A graduate of Villanova University’s School of Law, Chavern went on to receive his MBA from Georgetown University, where he was valedictorian. He attended the University of Pittsburgh where he received a Bachelor of Arts degree. Chavern lives in Falls Church, Virginia with his wife and children.