Home > About Us > Staff > Rhonda Bentz 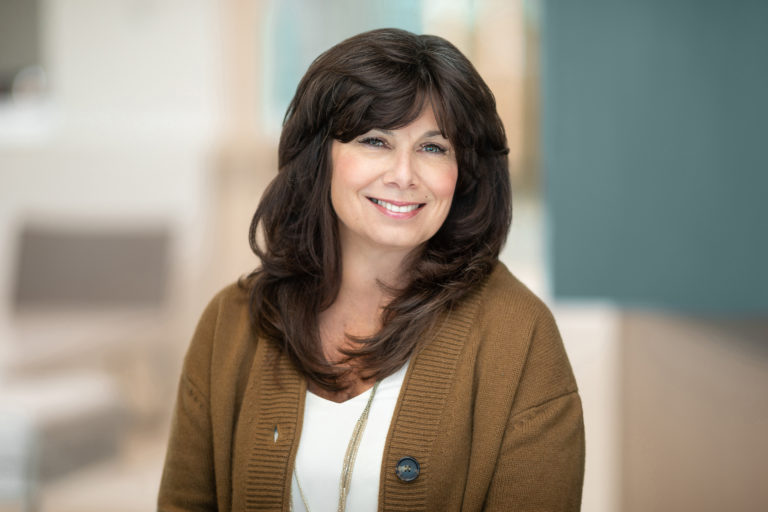 Bentz joined the Consumer Brands Association in November 2021 after serving as vice president of paid media and strategic initiatives at the American Petroleum Institute, where she oversaw advocacy campaigns, message research and content development.

Prior to API, Bentz was president and CEO of Bentz Strategies, where she provided problem solving strategies for corporate, trade association and coalition clients. Bentz also served as vice president of Navigators based out of the Washington, D.C. office.

Bentz also oversaw public affairs and served as the media spokesperson on public policy issues for Visa USA, Inc., in Washington, D.C., where she developed and managed communications strategies for public policy and legislative issues, including serving on internal issues management, crisis and litigation communications teams.

From 1996 to 2000 Bentz was vice president of issues management for APCO Worldwide. Her responsibilities included designing and implementing communications, grassroots, political and legislative strategies for issue campaigns. In this position, she also organized public affairs campaigns in coordination with the business community and other broad based groups in several states.

Bentz has served in several political roles as a consultant based primarily in Washington, D.C., and Sacramento, California. In California, worked on behalf of former Governor Pete Wilson as special assistant to the deputy chief of staff and also served on his 1990 campaign as assistant political director.

Bentz lives in Washington, D.C., with her family. They often host their own version of the Food Network’s “Chopped” competition in the family kitchen, complete with favorite food staples.